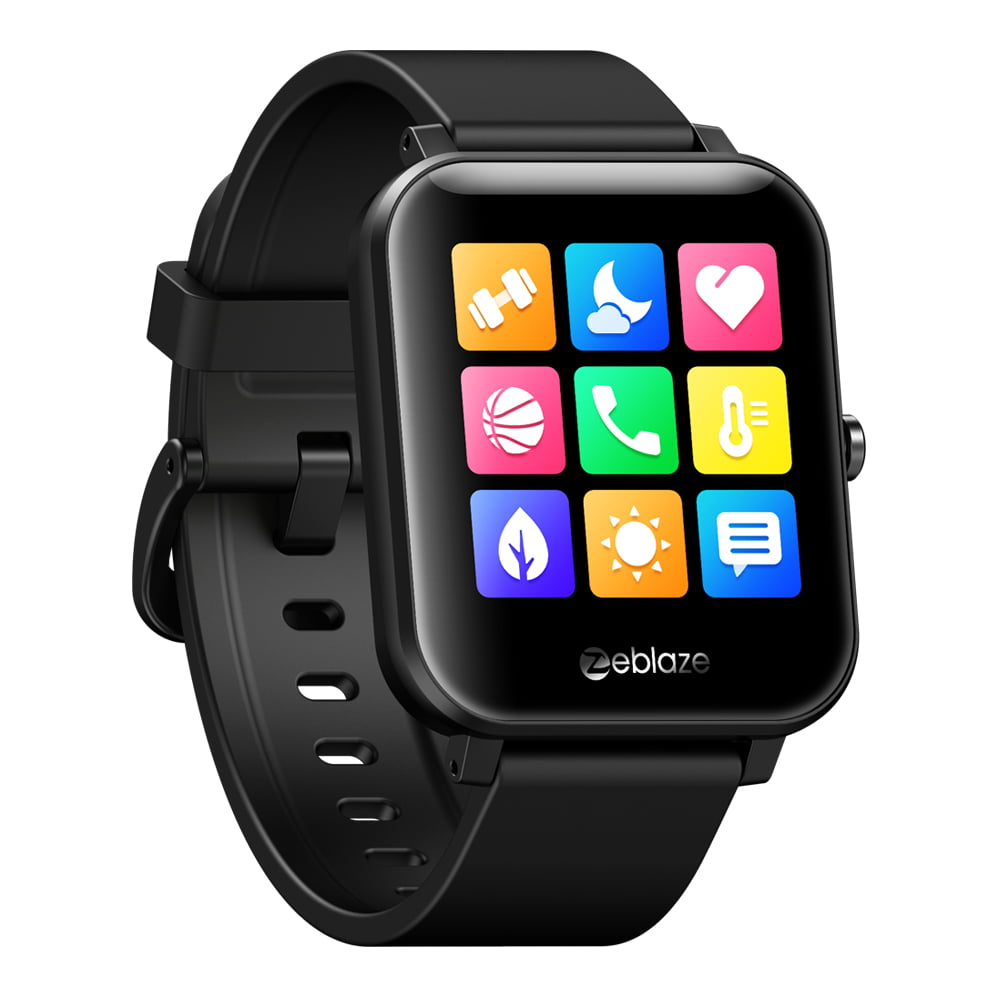 Since the release of the iPhone 5 and after the passing of former Apple CEO, Steve Jobs, Apple fans around the world have been abuzz about the idea of the iWatch. Nothing more than just an imagined idea, the iWatch has already become a “real” thing to many people who follow the tech world closely. So far, the closest thing to a watch that is produced by Apple has been the iPod Nano (6th Generation) with its different watch faces that you can choose from and also its wristbands that the Apple store has for purchase.

The iWatch is still just an idea conjured up by someone, but as of July 1st, it may soon be becoming a reality. Back on June 3, Apple applied for a patent over the name “iWatch” in Japan, which has since gone public and is quickly coming on the heels of the iOS 7 announcement. What does this mean for Apple and the future of wrist wear? Well, it means that for the first time in a long time, Apple is coming to the party a little late with just a patent for the iWatch.

Apple has come “late” to the technology world before, but not in terms of a product that could redefine a market, such as the iPhone did with touch screen technology. In terms of a watch that can tell you who’s calling, who texted you, when an upcoming event is and what’s happening on social media, Apple will not be first.

Sony first released their original SmartWatch last year to very little fanfare and a large amount of negative feedback. So, they had nowhere else to go but up, right? As of now, Sony has been gaining better feedback and a little more hype thanks to Apple not producing a wearable phone paired accessory. The new SmartWatch 2, which is set to release in September of this year is bigger than the previous model, has better syncing ability thanks to NFC (Near Field Communication) and best of all, it’s waterproof, at least it says it will be.

Sony and Android are clearly laying down a gauntlet of sorts in Apple’s direction, baiting Apple and CEO Tim Cook to make the next move on the iWatch. noise colorfit pulse We can believe that if and when Apple comes out with an iWatch or something like it, it will be with more scrutiny than one can bear. Let’s just hope this all happens sooner, rather than later.